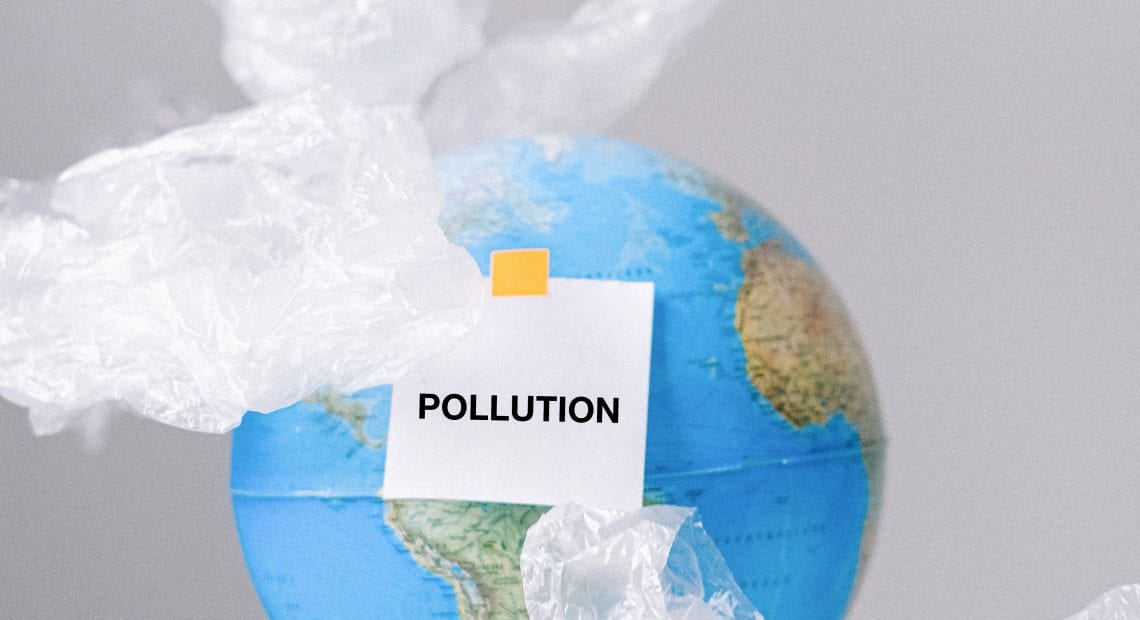 Australia exported 4.22 million tonnes of waste in 2019-20. That is a reported value of $2.9 billion. If you want to take an opportunity to recycle properly, then knowing more is always the first step. Here are 10 interesting recycling facts that might help you save some plastic in the near future.

Landfill is a bad solution to a bad problem, and many people underestimate how long it takes for materials to break down. You might think that it would take some plastic about three hours to decompose in acidic ground, but some types can take up to 500 years to decompose completely. We have enough to fill every landfill we have created multiple times over, and there are a million different ways that we are going to run out of room if we keep creating waste at our current rate.

Landfill sites also make for a dumping ground for perfectly good items that do not need to be thrown away, from blank paper to electronic waste that hasn't been stripped for usable parts. Keeping a ton of paper saves 7,000 gallons of water, so recycling ten tons of paper from your business premises means that you have managed to save 70,000 gallons of water with one simple change. In a landfill, it will decompose, but you still need to make more paper.

The human race generates around 21.5 million tons of food waste every year, and we only recycle or compost a tiny amount of it. Hundreds of thousands of people don't even know that composting is an option, or that they can place a lot of unwanted food out to decompose naturally rather than throwing it away. Even a two-person household can produce more food waste than they might be aware of, and despite the fact that more and more people are gardening at home, composting is still extremely rare.

In a two-person household for one year, you might waste over 30% of the food you buy. Not only does that mean that you are losing thousands of dollars, euros or pounds per average meal, but the packaging gets thrown away too: each reduction in the usage of plastic bags and plastic bottles saves a massive amount of resources in the long-run.

Fact 3) A lot of solid waste is food scraps

Solid waste - the rubbish that comes from the things we do in day-to-day life - is very varied. However, over 10% of all municipal solid waste comes from our food, including things that we could decompose. This might not sound like much, but remember that "solid" wastes cover all industrial activity - from all human activity on the planet, around 12% of the things we throw away can be traced back to food.

That does not even include plastic bags or other containers, just the food itself. Australian throw away enough plastic bottles to cause massive logistics problems in some cases, with over 2 million plastic bottles dumped (rather than recycled) per year. Recycling one per cent more of this waste would be a huge change and could prevent a massive amount of greenhouse gas emissions.

Around 75% of the Australian waste stream is recyclable in one way or another, and this could apply to a lot of the developed world. However, that doesn't mean that we are recycling it: from a ton of paper to glass bottles and jars, we have so much recyclable waste that is not being recycled. Even recycling 1 ton of cardboard could save 46 gallons of oil, but many of us end up throwing away recyclable materials for petty reasons.

Glass is 100% recyclable, too, yet many people throw it out like it isn't. Recycling a single glass bottle saves the equivalent of over a bottle's worth of stone mining, processing, glass-creating and cooling, and the average person has the opportunity to recycle thousands during their lifetime.

Fact 5) We are constantly wasting a million tons of resources

The amount of waste we are creating per year is so excessive that the average person can recycle more than 25,000 aluminium cans in a lifetime, and each aluminium can save enough energy to power an iPod as it plays an entire album of music. To replace that can, we have to use more energy gathering the raw materials, processing the can, getting it into the right shape, performing checks on the material, and then finally selling it only for the user to potentially throw it away like the last one.

If we want to use less energy, then we need to remember that recycling saves plenty of energy in the long run. Re-using cardboard saves a lot more energy than you might think since even a simple cardboard box can take a lot of time and effort to produce. Recycled paper has started to make new waves, but it is not enough, and the energy used to make new paper from raw materials is still far too high.

Fact 6) Many people have not even started

Recycling just one glass bottle can save enough energy to power a small television for a surprisingly long time, and recycling an entire case of bottles saves the equivalent of a good chunk of oil or coal. Unfortunately, every year, well over a million people simply don't recycle, especially in areas like the United States where any waste generated can just be dumped out for collection. A lot of this waste includes glass, paper, and other materials that we can recycle, but they are taken to the landfill instead.

Each year, we are recycling more and more, but there are a lot of people who still need to embrace recycling. If a single recycling fact about the impact on our planet won't sway them, then it can really help to try and nudge them towards recycling as a more convenient option.

For every million people who recycle plastic properly, there is easily at least another million who do not. No matter what year you were introduced to recycling, our ability to recycle various materials is always changing, but we do not make it easy to update people on those changes. Plastic is a tricky material, and a lot of facts about how plastic can be recycled is specific to a certain type of plastic. Those facts are still stuck in the minds of many people, though, so they will try to recycle non-recyclable plastic every year of their life.

With each year, more and more things are getting recycled, but recycling just one thing per person is not enough. Accurate recycling facts are important to getting millions of people to know what can be recycled and what can't.

Fact 8) Small things take up a lot of space

Products like cardboard and paper are easily recycled, but you might not see the harm in throwing them away since they are thin and compact. In reality, a recycled ton of cardboard saves nine cubic yards of space in a landfill. Multiply that by a million people, and that is nine million cubic yards of potential space saved - all because you recycled something as small and light as paper. That is not even considering other recycling facts, like the amount of wood needed to create it in pounds per million sheets or how much oil recycled cardboard can save.

Recycling one sheet of paper saves very little, but you still recycled it. The fact of the matter is that recycled paper can save over a million tons of resources, and there is no reason not to start recycling paper properly.

Fact 9) Recycling is easier than ever

Recycling has become more accessible to a huge range of people, and each year makes it a little easier than the previous year. Whether it is a 100-watt lightbulb or two million tons of cardboard, you can easily look up recycling facts and details to check whether or not that item is recyclable. On top of that, it is a known fact that independent companies have begun to help out, with rubbish removal teams handling over a million tons of recycling work in even some small countries.

While these companies have all rights reserved on their logo and brand, they are still a recycling team. They know important facts about where things can be recycled and what local laws are in any given year - in fact, for larger projects, a third-party company can become almost essential for recycling all of the waste in the right ways.

Fact 10) A lot of rubbish removal companies are going sustainable

One of the biggest logistical problems with recycling is the vehicles used to make them. There might be over a million cars, trucks and vans transporting waste within a single country, and each one of those needs fuel. The carbon dioxide generated by so many vehicles can easily be as damaging as the waste that they are hauling. Not only that, but there are plenty of smaller acts involved in rubbish removal that can increase the waste generated by whoever is collecting it.

To get around this, more and more of these companies are starting to make every vehicle in their fleet sustainable: a good example is Ridly, who have managed to become the most sustainable rubbish removal company in Sydney by re-thinking a lot of their offerings and techniques.